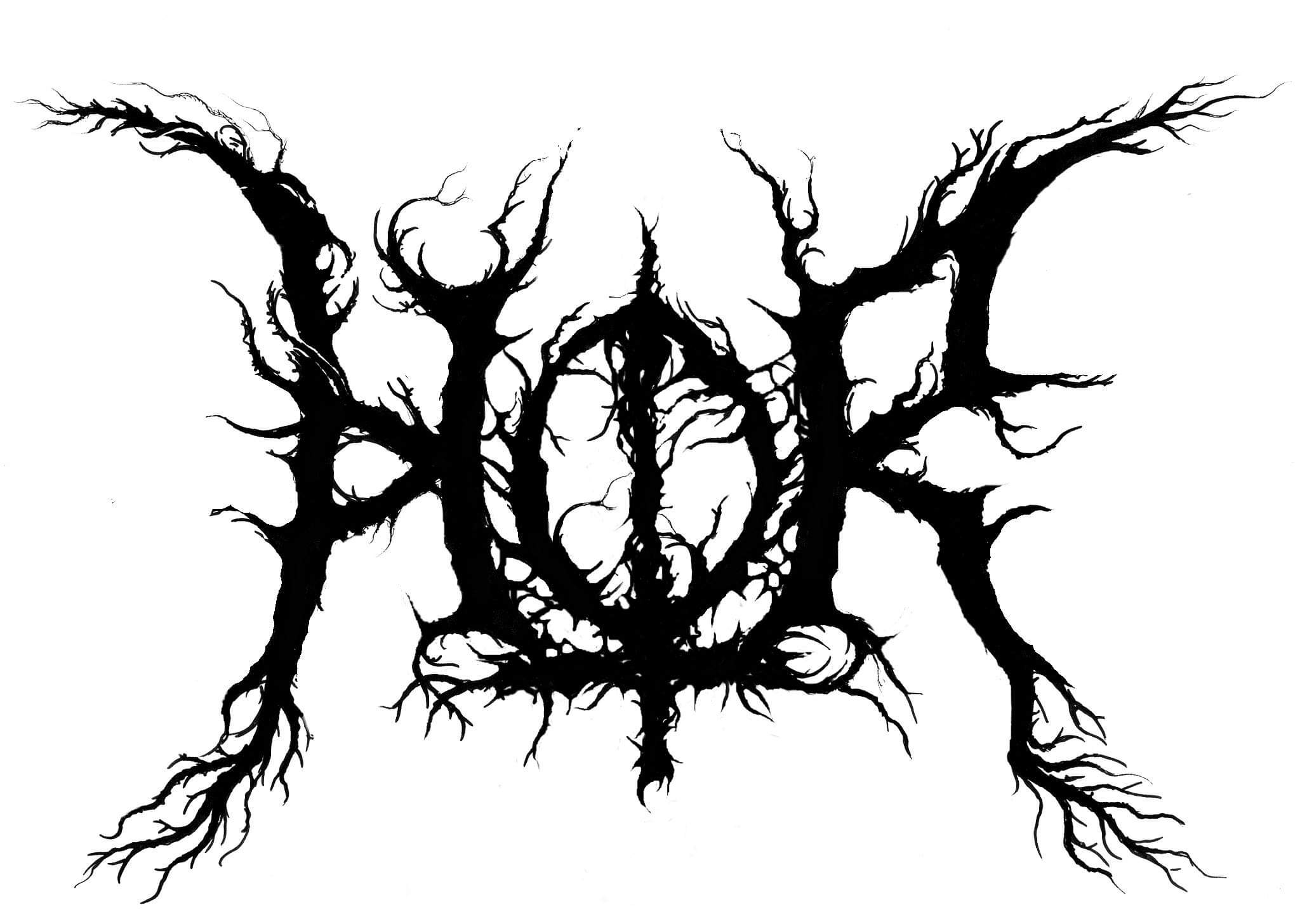 HOR is a 2men Black Metal band from Athens – Greece and was founded by Ophion (Guitars) & Throne (Bass/Vocals) in the autumn of 2017. Ophion & Throne know each other from a very young age and they shared the passion for metal and especially the true black metal music. They had numerous projects with other musicians but the constant creative differencies, the differencies of the musical approach of black metal music and the specific view that they had about how the black metal music “should” sound, forced them to disband previous projects with other musicians and focus on their vicious dream to create a black metal band that will express the very dark deep of their souls. In Autumn of 2017,after sharing the same evil creative vision about black metal music, they decided to proceed together with no other members and with no interest of playing gigs. The will to spread the inner soul messages and their need to follow their dark path, away and against the modern black metal trends became real when HOR started recording their debut album in Dimon’s Studios.

Despite the fact that Ophion & Throne raised and live in Greece, their music has nothing in common with the traditional Hellenic Black Metal scene. In fact, they worship the Norwegian scene of the 90s and they achieved to create a claustrophobic album that is rising from the gloom like the beacon of traditional black metal. It is fresh, yet traditional in spirit and both dark and evil. “Exitium” album lyrically subjects about human existence, life and death – the Apollonian and the Dionisian part of each one of us and its against all the organized religions and in everything that slaves the human minds. The “big idea” is humanity itself, all its passion and pain, all its contradiction. HOR presents their art, not just as an embodiment of evil, but an embodiment of the human element in evil.